Time for another thread on worldbuilding in fantasy and science fiction. And oh my gods, this time it's about religion! [But religion in writing, not worship. No value judgments.]


Religion are important - they influence worldview, education, and personality. So what kind of religions do you want in your worldbuilding?

1. Universal vs. ethnic religions. A universal religion is one that claims it applies to all people
everywhere - like Christianity, Islam, or Buddhism. An ethnic religion is the religion of a specific group of people - like Alawites, Jews, or the Japanese [Shinto].  Sometimes one kind of religion can evolve into the other.

Universal religions often have an imperative to proselytize. This can be anything from publishing tracts to LDS missionaries knocking on your door at 8:00 AM all the way to inquisitions and holy wars. Ethnic religions...not so much, although there are exceptions.

For instance, syncretic religions like Voudoun and Lucumi [Santeria] combine aspects of Roman Catholicism with West African [esp. Yoruba] religion. Bahai'ism does not consider itself to be syncretic, but some religious scholars think it is. Some scholars make the case that Christianity is a syncretic religion, combining Hebraic elements with Hellenistic ideas of a god who dies and is reborn and is consumed, like Zagreus or Attis.

Important: Syncretic or discrete is not a value judgment; it doesn't reflect on the truth or authenticity of the faith.

Polytheistic religions are often ethnic ones, but that's fuzzy too. Gods can be adopted, abandoned,
even created. The Romans were famous for importing gods from other cultures, and discarding ones they considered scandalous. They even made Julius and Augustus Caesar into gods postmortem, and deified the city of Rome itself. They also adopted Greek gods and identified them with Roman ones.

People can think of gods - and saints, and orishas, and loa - as mascots. A Catholic might wear a St. Anthony medal just as a Santéro might wear the red and white colors of Shango.

4. Mystery Religions/Secret Societies - religions that test applicants before they are accepted, and maintain secrecy about their rites. In the Greco-Roman world, these included the Eleusinian and Mithraic Mysteries. We don't know much about them because they kept their secrets very, very well - but their influence was undeniable.

5. Hierarchical vs. congregational - some religions maintain a hierarchy that determines dogma, chooses priests, and enforces religious law. Other faiths are "bottom up" - local congregations make decisions. Roman Catholicism is hierarchical; Judaism is congregational.

7. A religion doesn't HAVE to have gods in the traditional sense; or it can have deities that do not require worship. A case can be made that Soviet Marxism was a religion, despite its materialism. Confucianism is focused more on right action in this world than on supernatural questions. Many schools of Buddhism acknowledge the existence of gods, but consider them a distraction from enlightenment.

8. The distinctions between religion, philosophy, and magic are fuzzy.
Treat the worldview of others with respect.
Posted by Ted at 11:02 AM No comments:

Civilizations are built in layers. Any town more than a hundred years old will have layers - buildings, customs, and infrastructure of different eras. 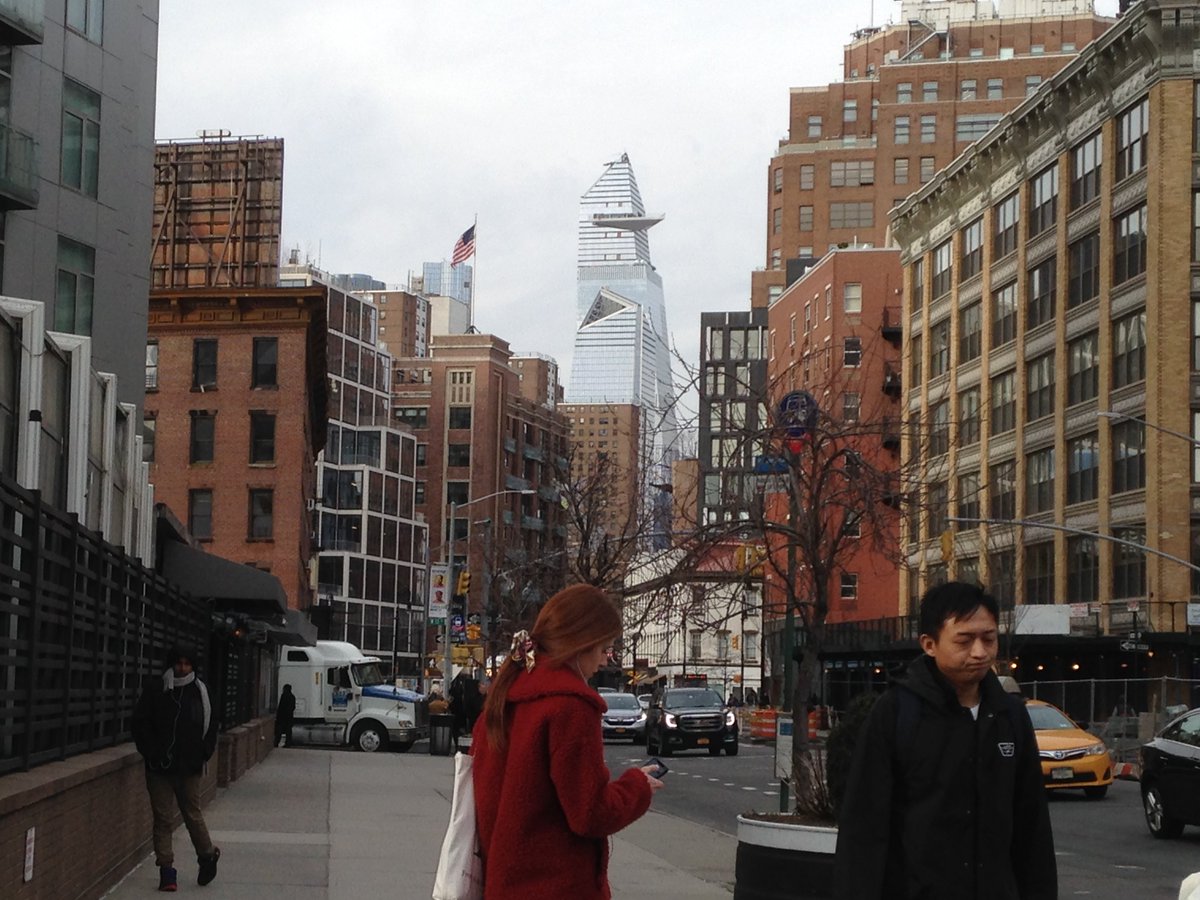 Plaques! Another example of world building in layers. If your characters have a sense of history, so will your readers. 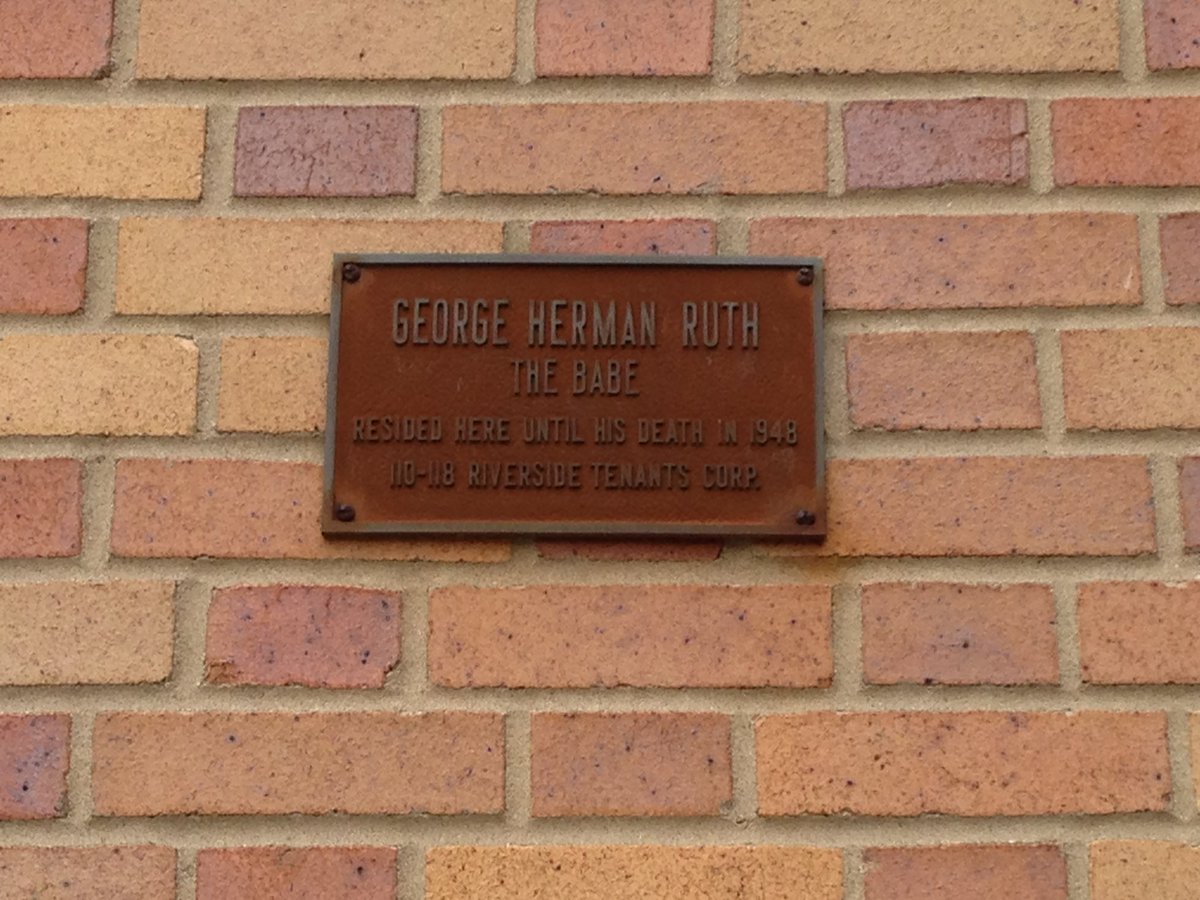 Statues. Plaques. Shrines. Cemeteries. Buildings of different eras. Old structures that have been repurposed. All of these will give your city the feeling of life, of a past - and that will be reflected in your characters.

A common practice in pre-industrial societies is to use cut stone from other structures. There are Byzantine and Nabatean stones in the walls of "old quarters" throughout the Middle East.

In London, you can walk past at least one Victorian structure built over an ancient Roman bath

And of course, the excavation of Troy at Hisarlik, in Turkey, revealed the ruins of SEVEN complete cities, built one on top of another.

Layer example 1: In LOTR, the characters live in and travel through dozens of places that are relics of those who came long before: Moria, Weathertop, the Argonath. These convey a sense that Middle Earth is a place with its own history - one that would exist even if the reader wasn't reading about it.

My own novel, "The Wrong Sword," takes place in medieval France. The castles are new, but there also Roman roads and ruins already more than 1,000 years old.


Give your world history.
Posted by Ted at 9:17 AM No comments: