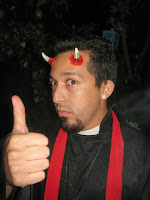 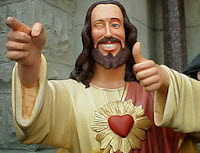 I would say this is at least as effective - and a LOT faster - than suing for the removal of religious icons from public grounds.
Posted by Ted at 10:06 AM