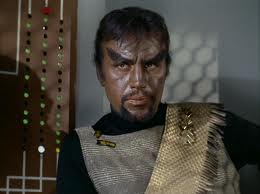 Michael Ansara, who played the Klingon commander Kang on Star Trek and Star Trek: DS9, has passed away. He was 91 years old. Like DeForrest Kelly (Dr. McCoy), he was an old-school character actor with a list of credits as long as your arm: TV westerns, cop and mystery shows, even I Dream of Jeanie (he was married to Barbara Eden for a while). If you're over the age of thirty, you probably saw him on TV at some point. If you heard his voice, you recognized him instantly. Farewell. 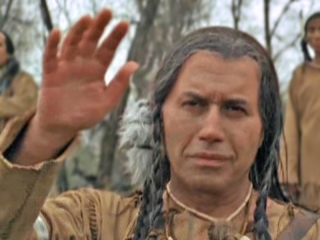