The Place That No Longer Exists

When I was young - I don't remember how young, but I suspect it was before my family left Brooklyn - I visited the Twin Towers and went to the top. I remember floor-to-ceiling windows, without rails - nothing to get between you and the view. I wasn't fond of heights, and it took an effort of will to get close to the glass. I saw everything: Wall Street; the Jersey side, with its docks and its line of (then) rundown towns - Weehawken, Hoboken, Jersey City, Bayonne; the harbor and the islands - Ellis, Liberty, Governors, Staten Island; everything so far down and away that it actually looked curved, which is probably my memory playing tricks on me. I also remember how cold it was. The plaza around the towers was barren, straight-up early '70s Brutalist, so there was nothing to stop the Hudson hawk from stinging your cheeks and bringing tears to your eyes. I remember thinking that the place was pretty desolate. I was impressed by the size and the height, but not much else. Much later, I heard that a successful neighborhood had been bulldozed to make room for the WTC, much as had been done for Lincoln Center some years earlier.

I'm now a member of a weird, accidental fraternity, one of Kurt Vonnegut's granfaloons – the group of people who have been to a particular place that no longer exists. The group is filled with millions of bond traders, Japanese tourists, janitors, IT professionals…and inside it is a smaller group: the people who were there that day, and the first responders who tried to save them. The terrorist who killed them has been dumped like garbage into the sea, but their names are on hallowed ground. 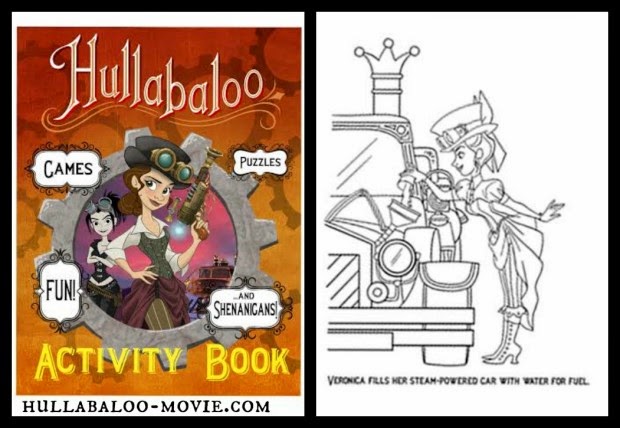 In short, this sounds like a worthy project...and unlike Zach Braff, these folks won't make a million off this, and are willing to hand out producer credit.
Posted by Ted at 10:26 PM No comments:

Don't Bother Talking to Your Dog!

It seems that they like to be petted, but don't really care if you say "good doggie."
Posted by Ted at 5:45 PM No comments: