A few years ago, my Voudoun short story The Saturday Dance appeared in Lore magazine.

Now, thanks to the brilliant folks at the Brooklyn Speculative Fiction Writers Group, it's been turned into an audio performance on their podcast, Kaleidocast. Take a listen!
Posted by Ted at 9:25 PM No comments:

When I was a kid, the closest thing to science-fiction TV for kids was a show called Thunderbirds. It was a puppet show, and if you've seen Matt Parker and Trey Stone's Team America, you've seen their parody of it.

It was a fundamentally goofy show, but for me, it was always a sketch of what the Andersons wanted to do, but couldn't in live action. And I thought the architecture was the coolest thing I had ever seen in my young life - what the '60s thought the future would be.

Well, living in New York these days - particularly on the Far West Side - is like living in Thunderbirdland. 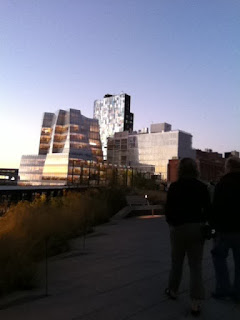 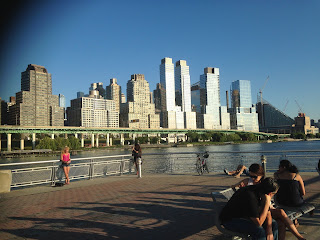 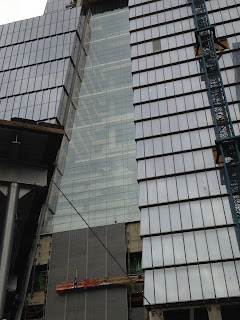 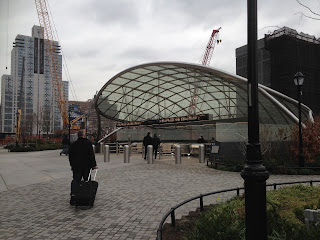 Thunderbirds are go!
Posted by Ted at 10:23 PM No comments:

First Sale of the New Year!